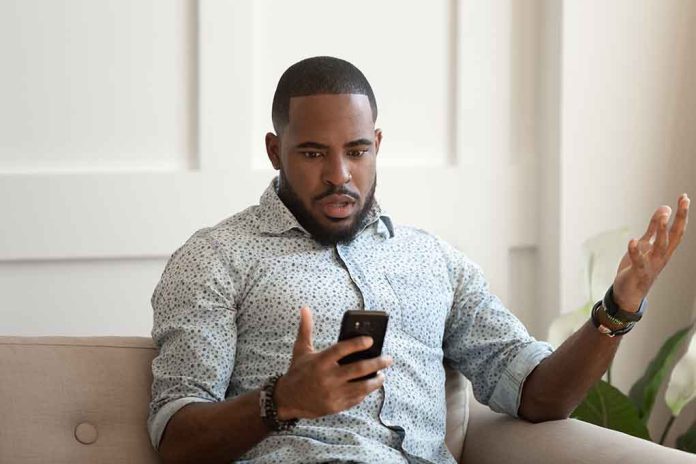 (LibertySons.org) – Donald Trump is a polarizing figure. Some people love him, while others want nothing more than for him to go away. The media, however, remains the former president’s most consistent enemy. Reporters have no qualms about presenting him in a negative light, as one recent episode of MSNBC’s Deadline proves.

On the February 2 airing of Deadline on MSNBC, Jason Johnson called former President Donald Trump a danger to America and called for him to be jailed. Johnson stated that he did not care what Trump was jailed for, so long as he ended up in prison. While calling for a former president to be jailed for any petty offence he could be charged with, Johnson blamed Donald Trump for Americans’ loss of trust in the media.

MSNBC’s Johnson: Trump Is Such a ‘Direct Danger to American Democracy’ — He ‘Has to Be Jailed’ https://t.co/tTfZ0vMrhc

His remarks came after he ranted about how the truth cannot get out because too many people do not believe the news media. He said people choose to listen to certain sources that present a slanted opinion.

Johnson claims 30% of the population only cares about getting Trump back in office and won’t even entertain other concerns. He no longer cares what authorities can find to hold against the former president, but says they need to find something and lock him up fast.

It seems rather hypocritical to practically urge officials to dig up anything they can to jail the former president only moments after expressing a desire to bring the truth to the people. This attitude reflects the vindictiveness of some in the corporate media. It also explains exactly why so many Americans no longer trust what they see on the news.

As long as Trump continues to unify conservatives against the media-favored agenda for America, the attacks and scapegoating are sure to grow even more extreme and unhinged.