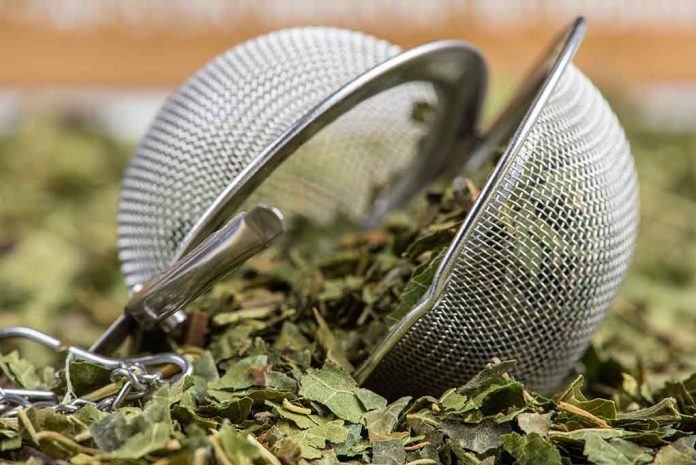 (LibertySons.org) – The diet industry is huge, raking in billions of dollars every year. For some people, the drive to lose weight can lead to risky actions, such as using unregulated herbal treatments. Lori McClintock, wife of Representative Tom McClintock (R-CA), died in December 2021 after ingesting white mulberry leaf in her attempt to shed pounds.

The coroner found the remedy caused her to suffer gastroenteritis that resulted in excessive vomiting and diarrhea. Eventually, she ended up with severe dehydration, which was her cause of death, according to the autopsy.

White mulberry is a common diet aid that helps slow glucose absorption. It doesn’t have FDA approval or go through a regulatory process. Retailers sell it over the counter in pill, tea, and powder form.

The risks within the supplement industry are concerning because of the lack of regulation. Many people mistakenly think that herbal means safe, and because there are no labels or warnings on some of these products, use can lead to serious health risks or death.

Senators Dick Durbin (D-IL) and Mike Braun (R-IN) introduced the Dietary Supplement Listing Act of 2022 on April 26 to seek more transparency for dietary supplements. They want an FDA registration requirement for these products. The manufacturers would have to report ingredients, allergens, health claims, and other safety details. In addition, the act would provide the agency with some authority over the industry. The bill remains in committee.