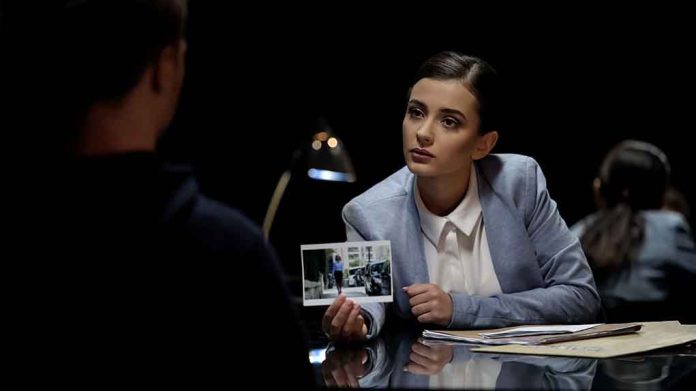 (LibertySons.org) – Former CIA operative turned health and beauty consultant, Alfreda Scheuer, is talking about her time as an agent. Scheuer’s story played out on the big screen in the Hollywood blockbuster “Zero Dark Thirty.” Scenes in the movie are almost identical to what the former agent endured.

this is maybe one of the most surreal plot twists from the war on terror in recent history, but completely indicative of how thoroughly even the bloodiest american hands have been washed clean https://t.co/F4uHXdoDek

She spoke with Reuters about her career in her first interview since she left the CIA. She told the publication it was important to note that she left on her own. The agency didn’t fire her or make her quit. It was her decision.

Scheuer was at the center of many issues involving the war on terror and the treatment of suspects. She watched the waterboarding of an al Qaeda suspect and knew all about secret jails and questionable interrogation techniques. Her work mainly involved the September 11 terrorist attacks, and she was there for many interrogations, in which she says she acted as an expert.

The former operative is proud of her work during that time, but she talked about how she took a beating in the media after the Senate began investigating the handling of terror suspects. Publications often tried to paint a picture of her as a brutal operative who took joy in the torturing of prisoners.

Scheuer thinks if she were a man, no one would have made those accusations. The picture portrayed of her was far from the truth. She stood up for what she felt was right, and when the Senate began its investigation into the handling of terror suspects, she stood up for herself — the reason she believes the media decided to go after her.

She told Reuters that she has no regrets about her time in the CIA. She said she loved her career.