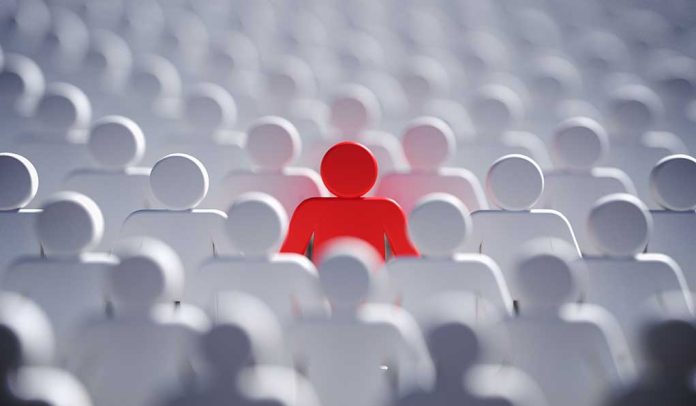 (LibertySons.org) – WikiLeaks and its founder, Julian Assange, are no strangers to controversy. The organization publishes information governments are trying to hide or at least keep private. It is not a traditional news agency but operates on shock value using anonymous sources for every story.

WikiLeaks’ actions have led to some legal issues and made enemies of many government entities. A Yahoo News investigation uncovered the US government’s approach to WikiLeaks. Through interviews, 30 former US officials exposed what was allegedly happening behind the scenes during the Trump Administration.

How Julian Assange Became the Enemy

The WikiLeaks founder is an Australian who stayed under the radar for the first year of the organization’s operation. In 2010, he grabbed attention for releasing footage of a controversial 2007 US airstrike in Baghdad. He went on to publish classified and sensitive documents related to Afghanistan.

US officials wondered how to handle the exposure issue, and the Obama Administration pulled back in an attempt to avoid arguments over the freedom of the press. After further problems with leaked intelligence came from Edward Snowden in 2013, intelligence ramped up its interest in Assange again, and the US began working with spy agencies.

Obama still kept a tight rein, and it wasn’t until 2016 when WikiLeaks published Democratic Party emails that action began again. Intelligence indicated Assange was likely working to undermine US interests.

After the Election, Things Heat Up

In 2016, under the Trump Administration, officials began looking at WikiLeaks as a national security issue because of the release of CIA hacking tools, Vault 7. This embarrassing move led to the most extensive data loss in the history of the CIA.

Director Mike Pompeo declared WikiLeaks as a non-state hostile intelligence service. The move allowed for aggressive actions against the group.

Unnamed former officials say the CIA planned a kidnapping plot. Assange was in the Ecuadorian embassy in London at the time and had been there since 2012 to avoid arrest warrants from Sweden. There was also some discussion of killing him.

The talks were allegedly happening at the highest levels within the Trump Administration. There was a multipronged plan to spy on WikiLeaks, including stealing electronic devices, creating discontent among and monitoring personnel’s actions, and keeping surveillance on Assange. Essentially, it was a war against WikiLeaks by the US government.

Unfortunately, the plan put the US Department of Justice’s ability to prosecute Assange in jeopardy. Objections came from the National Security Council officials about the legality of the kidnapping plot, while White House lawyers seemingly held up extreme actions.

A New Plan and Russian Involvement

Plans ended once intelligence suggested Assange was trying to move to Russia. It became the focus to stop him from leaving the United States. New ideas developed, including shooting the tires on planes attempting to take him out of the country, gun battles in London streets, and intentional car crashes.

Nothing came of these plans. Assange is currently in prison in London. A UK court is deciding whether to allow extradition to the United States for charges he violated the Espionage Act by sharing government secrets.

In response to the revelations of what was going on within the CIA, Assange’s attorney, Barry Pollack, expressed outrage that the US would go after an individual without due process. Pompeo and the CIA refused to comment.