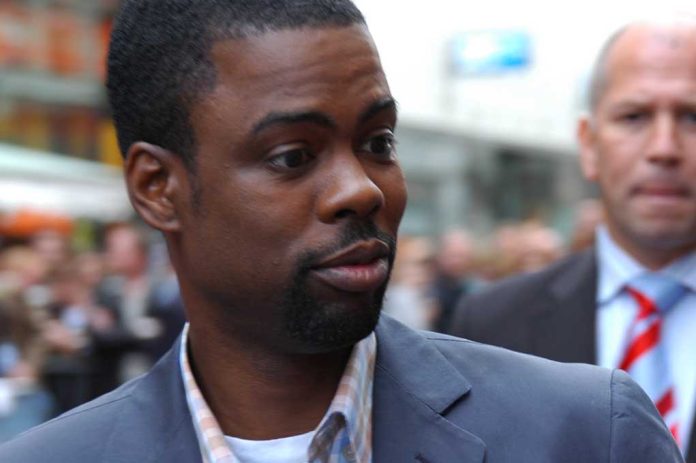 (LibertySons.org) – Celebrities used to have a strange immunity when it came to public opinion. As long as someone was famous, they seemed to not have to worry about anyone getting mad at them when they did something illegal or rude. They would go to court or let the situation blow over and then be right back to business as usual.

Then, cancel culture became a thing. Now even the elite are at risk of being banished if they do not bow down to what the “woke” crowd deems acceptable. For some entertainers, things have gone too far. Comedian Chris Rock spoke out during an interview on “The Breakfast Club.”

Rock said cancel culture is creating a very boring entertainment industry. It ties the hands of comedians and prevents people from trying new things out of fear. He went on to say he doesn’t need this type of censoring because his audience already lets him know when a joke falls flat. If he doesn’t get a laugh, he moves on and knows not to do the bit again.

Rock makes some good points about this being the ultimate example of people who can’t take a joke. People are losing the ability to laugh. Without humor, the world would be a dull and dark place. It’s about time we band together and give cancel culture a taste of its own medicine.