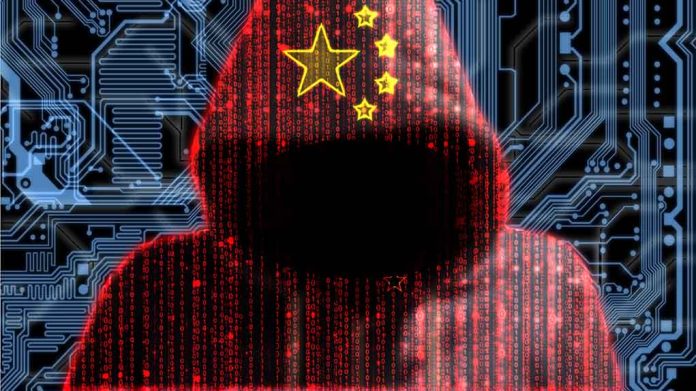 (LibertySons.org) – Cybereason just released a report pointing the finger at the Winnti APT41 Group, a hacker operation with ties to the Chinese government, as the culprit in a cyberattack aimed at stealing technology and manufacturing information from companies in North America, East Asia, and Western Europe. The security firm rated its confidence level of this assertion at medium-high. Newsmax reported Liu Pengyu, the Chinese embassy spokesperson, denies any government involvement.

Cybereason has a long report out on a years-long Chinese hacking operation focused on IP theft from tech and manufacturing companies in East Asia, Western Europe & North Americahttps://t.co/0o0dk8zZwH

On May 4, Cybereason released a report covering a hacking scheme called Operation Cuckoo Bees. The group said it carried out an investigation into APT 41 over a 12 months period. The inquiry uncovered that Operation Cuckoo Bees started around 2019. During the project, the cybercriminals were able to get “thousands of gigabytes of intellectual property and sensitive proprietary data.”

Cybereason looked at the techniques and analyzed the tools involved in the operation. The group found APT 41 most likely works for the Chinese government and originated sometime around 2010.

Liu stated the Chinese government never has, nor will it ever, support or allow such activities. He said the accusations are false and that Cybereason should look more closely at US hackers working on behalf of the White House and attacking other countries, including China.