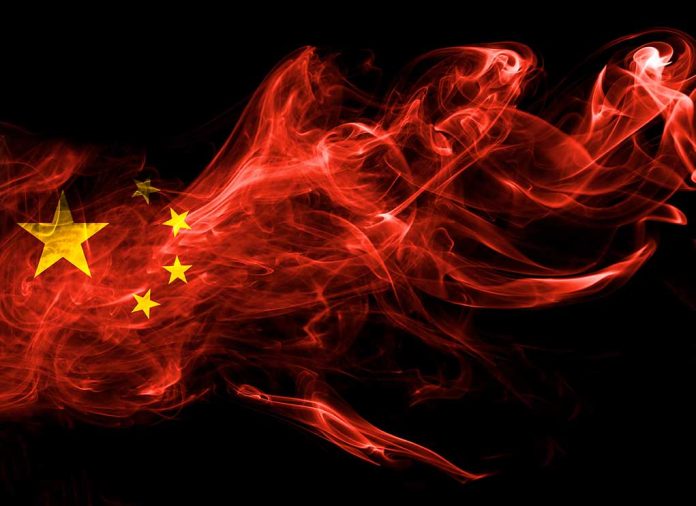 (LibertySons.org) – Authorities from Taiwan’s Centers for Disease Control (CDC) reported 35 cases of a novel henipavirus strain in two provinces in China. The zoonotic virus, called Langya henipavirus (LayV), is so new that experts have been unable to identify if it is passing between humans. However, tracing seems to show infections among people may be sporadic.

Scientists did discover it most likely originates in shrews, but testing also found the pathogen in goats and dogs.

A study published in The New England Journal of Medicine on August 4 stated the symptoms often include vomiting, cough, nausea, fatigue, and headaches, with fever presenting in all infections. In some cases, the virus can lead to additional health issues, including kidney and liver impairment and decreased platelet and white blood cell counts.

Other henipaviruses cause severe symptoms and can be fatal, making it imperative for officials to learn more about LayV. The World Health Organization classifies the Nipah virus, which is in the same family, as causing death in 40% to 75% of cases. Researchers confirmed that strain to be communicable, although fruit bats are the primary transmitters. It’s also highly contagious in the pig population. Outbreaks of Nipah have occurred in Asia.

Taiwan’s CDC is working on developing a test to identify LayV in patients. Currently, there are no vaccines to prevent henipaviruses in humans, nor do effective treatments exist.