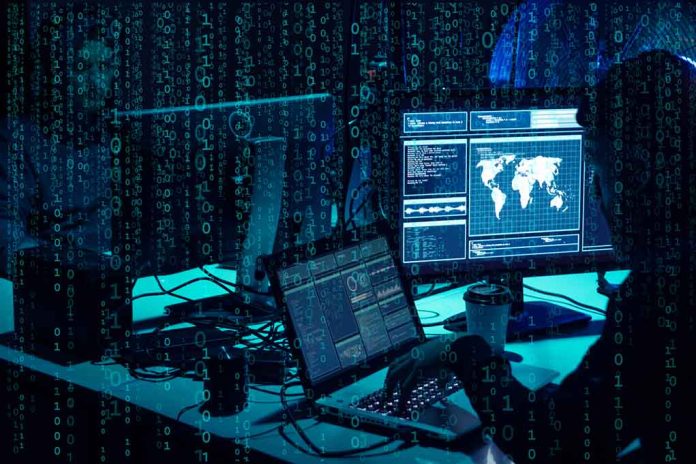 (LibertySons.org) – Cyber attacks have grown increasingly prevalent as a means for countries to infiltrate their enemies. Many times, hacker groups with ties to government entities do the dirty work. A Chinese group, APT41, appears to have targeted state government systems in the US in a string of online attacks. The cybersecurity firm Mandiant published a report on March 8 about the hacking of at least six state governments’ networks.

According to the findings, APT41 exploited vulnerabilities within the systems to gain access then continuously moved through them to gather information. While there’s no direct proof of the goal, the security firm suggested the reason behind the attacks was espionage.

"The hacking group known as APT41, allegedly working on behalf of Beijing to conduct cyberattacks, began targeting at least six state governments starting last spring, and had not let up through the end of February."#USA #China #infosec #CyberWarhttps://t.co/9QjVXpaGV9

From May 2021 to February 2022, Mandiant tracked and blocked multiple attacks from the hackers. The lengthy campaign was in addition to the breaches from APT41 within the telecommunications and insurance industries.

The persistence of the hacker organization shows it is serious about gaining access to government databases and information. Despite repeated attempts against them with patches and fixes for vulnerabilities, the group managed to bypass the systems. The criminals would even use the entry in one agency to get into an unrelated one.

With such an unrelenting attack, there will undoubtedly be more in the future. The United States must take Chinese threats seriously and discover more ironclad ways of protecting private information at every governmental level.