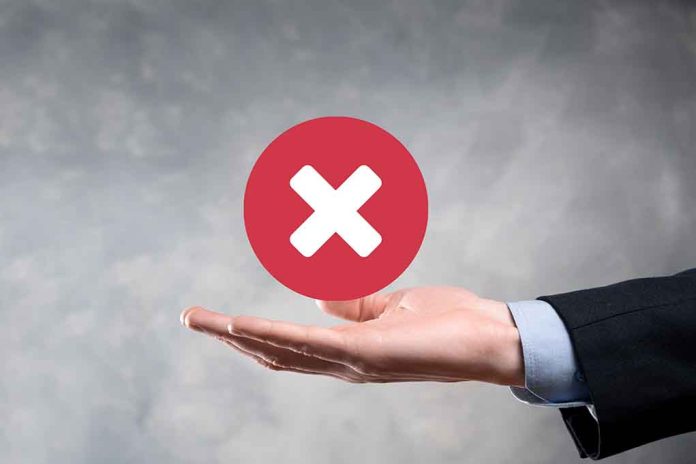 Lab Under Investigation After “Mistakes” Found

(LibertySons.org) – According to a report by ProPublica, Chicago-based Northshore Clinical Labs in Nevada conducted COVID PCR tests during the pandemic for student athletes in some of Nevada’s schools. After a plethora of inconsistencies with the results of the tests from the lab, officials discovered a serious problem. They found PCR tests from Northshore missed positive cases 96% of the time.

New: State and local officials across Nevada signed agreements with Northshore Clinical Labs, a COVID testing laboratory run by men with local political connections. There was only one problem: Its tests didn’t work. https://t.co/zfGPS2nKVe

During its investigation, ProPublica uncovered communications showing the lab knew it was offering unreliable services but ignored warnings, even those from inside the company, and persisted to chase down government-funded contracts. The publication also uncovered political links between Northshore and the governor of Nevada.

The governor signed contracts with the sons of a close friend as part of the deal, which allowed the lab to speed up the application process to become licensed within the state and secure agreements for testing at five state government entities. When state regulators investigated, they found the lab didn’t have licenses at many of the sites it was running, but they still didn’t close down operations.

There were also deceptive billing practices. The lab reportedly encouraged people not to report insurance information so it could bill the federal government. The result was almost $165 million in profits paid by taxpayers as of the beginning of May. ProPublica received a blanket response when it contacted the company about its investigation: “Northshore declines to comment.”