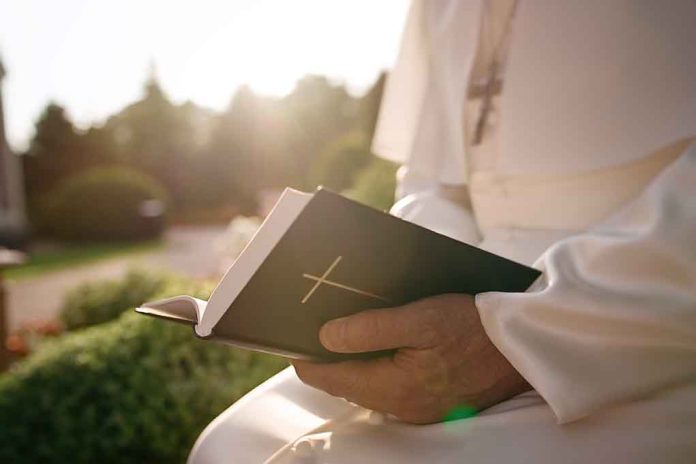 (LibertySons.org) – The US Conference of Catholic Bishops released a statement praising the US Supreme Court’s decision on the recent abortion case, Dobbs v. Jackson Women’s Health Organization. The bishops noted the previous precedent set by Roe v. Wade allowed for countless babies to be “denied the right to even be born.” Because the Catholic Church’s stance is against abortion, many other members within the church expressed a similar sentiment.

The conference’s statement went on to say members hope lawmakers will take this opportunity to push and support legislation that will help to protect vulnerable women. The bishops pledged to help provide more support to women and help them with what they need as they become mothers.

The Pontifical Academy for Life said in a statement that it agrees with the US bishops. The school noted the Court’s decision challenges other nations to defend human life. President of the academy, Archbishop Vincenzo Paglia, called the ruling “a powerful invitation” for society to get back to valuing human life and figuring out how best to support it.

The SCOTUS ruling doesn’t make abortion illegal. It simply gives the states the right to make their own laws. Some states, such as Illinois, will continue practicing lenient policies. Cardinal Blase J. Cupich of Chicago remarked that the decision would do little to change policy in his state, adding that Illinois Catholics needed to work harder to change current laws.

There has been no official word from the Pope.