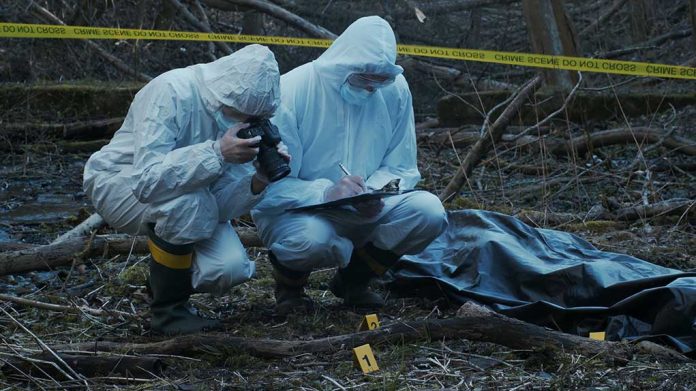 (LibertySons.org) – Law enforcement agents first discovered Gabby Petito’s body on September 19 in Grand Teton National Park. They immediately launched a nationwide search to find her boyfriend, Brian Laundrie, a suspect in the ongoing investigation. A break in the case finally came on October 20.

Authorities recently announced the discovery of Brian Laundrie’s personal belongings and unidentified human remains in Myakkahatchee Creek Environmental Park. Bizarrely, that section of the park was utterly underwater until only a short time ago.

Regrettably, on October 21, the FBI positively confirmed the remains to be that of Brian Laundrie.

#UPDATE: On October 21, 2021, a comparison of dental records confirmed that the human remains found at the T. Mabry Carlton, Jr. Memorial Reserve and Myakkahatchee Creek Environmental Park are those of Brian Laundrie. @FBITampa pic.twitter.com/ZnzbXiibTM

While law enforcement has yet to release many details about the other items found, authorities did say they appeared to have been present for some time.

Compounding the mystery of the situation is what led to the uncovering of these items. Chris and Roberta Laundrie contacted law enforcement the night before to say they wished to search in the area for their son. The park had only just reopened to the public after a closure.

The Laundries were on site at the time of the discovery. Brian’s father found a dry bag while officers discovered a book bag and the unidentified human remains.

The FBI continues to spearhead the ongoing investigation. They hope to locate additional evidence to help shed light on the case.