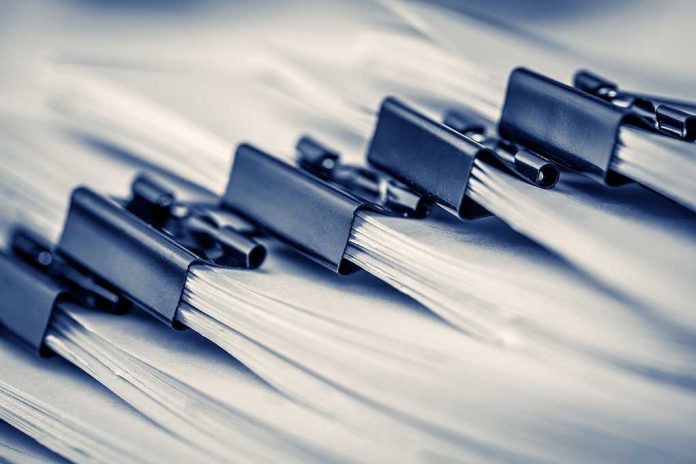 (LibertySons.org) – Elon Musk worked with journalist Matt Taibbi to release the first dump of the Twitter files on December 2. They promised more would come quickly, but nothing else happened until December 6. An insider was apparently causing trouble, leading to the delay and the possible hiding or deletion of data.

On December 6, Taibbi explained the pair discovered Deputy General Counsel Jim Baker had been vetting the first data release, unbeknownst to them. Musk said the attorney suppressed some information that was “important to the public dialog,” and he was fired. He also noted Baker’s actions caused a delay in the process.

Elon Musk confirms data may have been hidden and deleted from the Twitter fileshttps://t.co/gk2uapFekA

On December 7, Musk tweeted that some information was missing from the Twitter files and could have been deleted entirely. But he committed to making anything he and Taibbi find public.

While Musk’s statement seems to point to Baker’s tampering as the culprit, former Twitter CEO Jack Dorsey had another take. In the name of transparency, he asked Musk to release all the information he has without censoring or interpretation. He said the public should be able to see everything and draw their own conclusions, implying perhaps Musk was the one holding things back and not revealing everything to the masses.