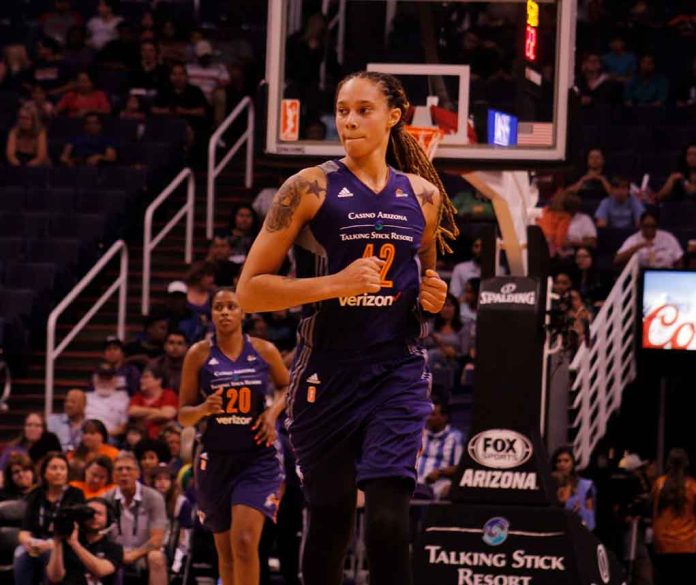 (LibertySons.org) – WNBA star Brittney Griner remains behind bars in Russia, and she isn’t the only American stuck overseas. To address the issue of US citizens being detained in foreign countries, President Joe Biden signed an executive order to increase efforts to free them. He authorized federal agencies to ban visas and issue sanctions, which can be effective tools to fight for the release of prisoners and hostages who belong in the United States.

The July 19 order also changed the State Department travel advisories, adding levels to indicate where Americans may be at risk of unlawful detention around the world. Immediately, the agency is adding warnings for Burma, China, Iran, North Korea, Russia, and Venezuela.

Biden indicated he also wants better communication between federal agencies and families who have loved ones trapped overseas.

However, families are still not completely satisfied. They believe this move is still not enough because they feel the White House doesn’t have any concrete plans moving forward. In addition, they expressed frustration because the administration didn’t let them ask questions about the measure before the signing. Regardless, the president said he is working hard to resolve the cases and bring those affected back home.