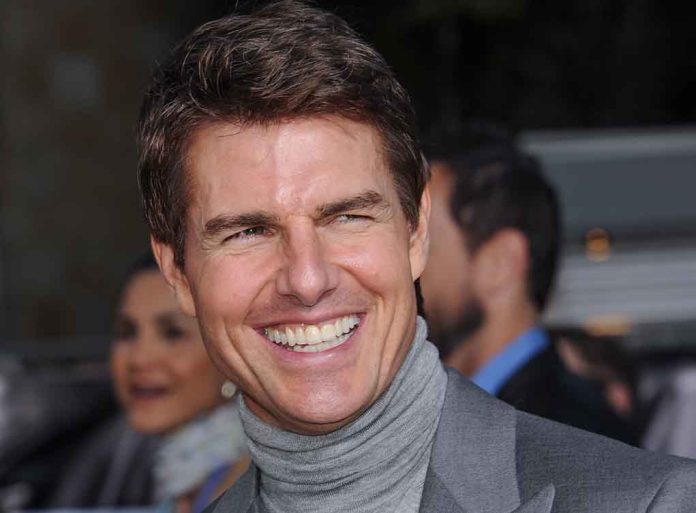 (LibertySons.org) – The Blockbuster sequel “Top Gun: Maverick” is currently making waves at the box office around the world. The big-budget film sees Tom Cruise reprise his role as fighter pilot Pete “Maverick” Mitchell, the character made famous by the original “Top Gun,” released in 1986. Now, the family of the writer, who produced the source material for the films, is suing Paramount Pictures, alleging copyright infringement.

According to the suit filed by the son and widow of Ehud Yonay in federal court in Los Angeles, Paramount’s rights to the work of the deceased Israeli writer expired in 2020. The suit further states that Yonay’s estate informed the company of this pending expiry in 2018. The studio claimed there was no merit to the legal action and committed to resisting it in court.

“Top Gun: Maverick” has been a huge winner for everyone involved. According to a BBC report, it’s the fourth-highest grossing film since the beginning of the COVID-19 pandemic, behind “Spider-Man: No Way Home,” “Doctor Strange in the Multiverse of Madness,” and “The Batman.” The film also handed Tom Cruise his best opening weekend for any film since “War of the Worlds” in 2005.