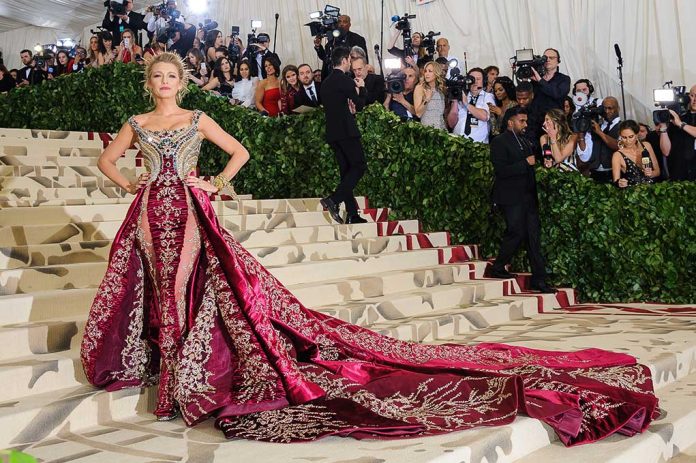 (LibertySons.org) – A hypocrite is someone who professes to hold certain beliefs but behaves in a way that doesn’t match those claims. There are plenty of these people in the world, but a great example of someone putting her hypocrisy on display came at the Met Gala on September 13.

Representative Alexandria Ocasio-Cortez (D-NY) strutted her stuff for the cameras in a white, tight-fitting dress emblazoned with red lettering spelling out “Tax the Rich.” She then had the audacity to refer to herself as a middle-class member when asked about the statement dress in an interview with Vogue online.

Rep. @AOC on the #MetGala red carpet in a dress that reads Tax the Rich. pic.twitter.com/nq87zCdm8z

Known for catering to the elite, the Met Gala costs a minimum of $30,000 to attend. No normal middle-class working woman can afford that. Furthermore, the representative pulls a six-figure income from her elected position. She grew up the daughter of an architect in an upscale suburb and drives a Tesla. She is one of “the rich.”

AOC tried to twist things to focus on the designer, Aurora James, in response to the backlash. She also said it’s her job as an elected official in NYC to attend such events as part of her responsibilities, adding she did not pay to attend. Plus, she made sure to note she borrowed the dress.

On top of her ironic claims about being middle class, the representative didn’t bother to wear a mask to the event. The CDC recommends wearing a mask regardless of vaccine status in indoor venues. It was just the icing on the cake of the hypocrisy on display by Representative Ocasio-Cortez.