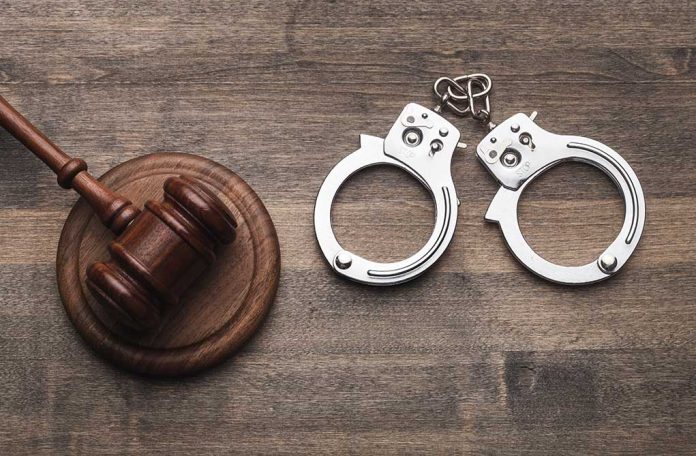 (LibertySons.org) – The Russia/Trump collusion probe that overshadowed much of the former president’s time in office ultimately proved to be nothing more than rumors and falsehoods. At the center of the most outlandish claims stood the Steele dossier. Trump tapped John Durham to investigate the Russian collusion probe shortly before leaving office, a process that recently culminated in an arrest.

While Durham’s lengthy investigation originally moved slowly, the Special Counsel’s research finally led to the indictment and arrest of Igor Danchenko on November 4. The Russian analyst, who currently lives on US soil, served as a principal researcher on the Steele dossier.

Christopher Steele allegedly hired Danchenko to gather information for the dossier at some point in 2017. He also sat for interviews with the FBI during the same year, offering up information about claims contained within the extensive and questionable research file.

Danchencko was also allegedly the subject of an investigation during his time working for the Brookings Institution, a well-known think tank, in the early 2000s. Officials suspected he was a Russian agent at the time.

The 39-page indictment was recently unsealed. Igor Danchenko has been indicted for lying to the FBI about how he collected his information on Trump and Russia.  He stands accused of getting some information from a Democratic operative.

There will be more on this to come.