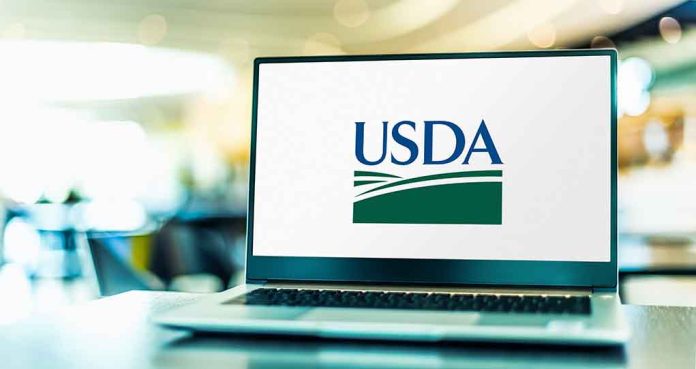 (LibertySons.org) – Is the National School Lunch Program (NSLP) practicing a form of racism? According to 28 activist groups, the answer is yes because the program fails to recognize the rights of lactose-intolerant children. In a letter to the USDA, organizations, including the National Action Network Washing Bureau, Progressive Democrats of America, and the NAACP Maryland Chapter, state that by not providing the same access to non-dairy and lactose-free milk as it does dairy milk, the agency’s rules in the NSLP are discriminatory toward children of color, who are more likely than white students to have digestive intolerances.

According to the USDA food buying guide for its nutritional programs, including the NSLP, schools have to offer two choices of fluid milk. They can include lactose-free options or be non-dairy if the products provide the required nutrients. The agency requires a statement from parents or guardians for non-dairy options and may ask for a doctor’s note as well.

The activists said not making products automatically available to kids who cannot consume dairy is punishing them. They claim because people of color have a higher likelihood of issues with lactose, the USDA is being culturally insensitive by not factoring that data into their guidelines.

In addition, the organizations state that minorities make up the majority of people using the program, and requiring them to go an extra step to get a beverage with their meals is discriminatory. One of the groups, Switch4Good, called it “dietary racism.”

The letter requests that the USDA change the rules, allowing the same courtesies for other milk options as it does to dairy-based drinks and eliminating the racist undertones of the guidelines.

Who knew there was such a thing as dietary racism and that it would cause such an uproar?