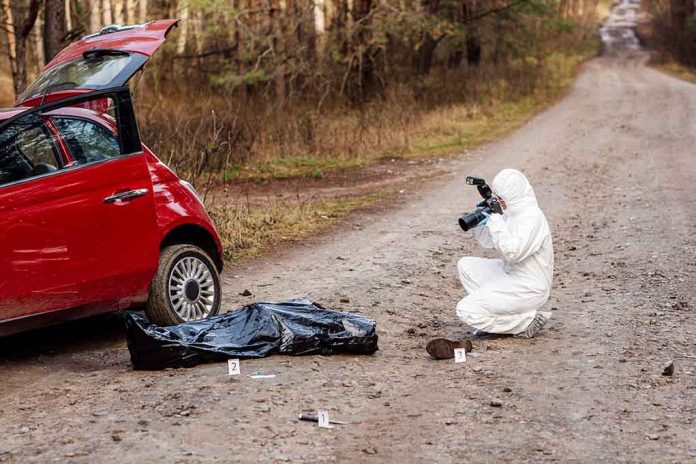 Bodies Found With Messages Scrawled on Them

(LibertySons.org) – Mexican authorities recently found the beaten and lifeless bodies of seven men in a popular tourist area. All of the victims had messages written on them, and the language suggested their deaths were a warning to the leader of the Gulf Cartel. The signature on them was apparently from a rival gang: Valles Operation OB.

A Department of Justice statement on May 19 revealed the US took Mario Cardenas-Guillen, the leader of the Gulf Cartel, known for expressing violence and intimidation to keep control of the territories in which it operates, into custody on drug charges. Anne Milgram, Drug Enforcement Administration (DEA) administrator, explained Cardenas-Guillen’s extradition to the US should be a message to all other cartel leaders that the DEA is watching and will catch them. The man faces up to life in prison for his alleged crimes.

A Congressional Research Service report showed the Gulf Cartel battles the Zeta Cartel for drug-running routes in northeastern Mexico. Murders due to the drug operations have increased recently, with the deaths of three men, nine women, and five high school students in the past month alone.