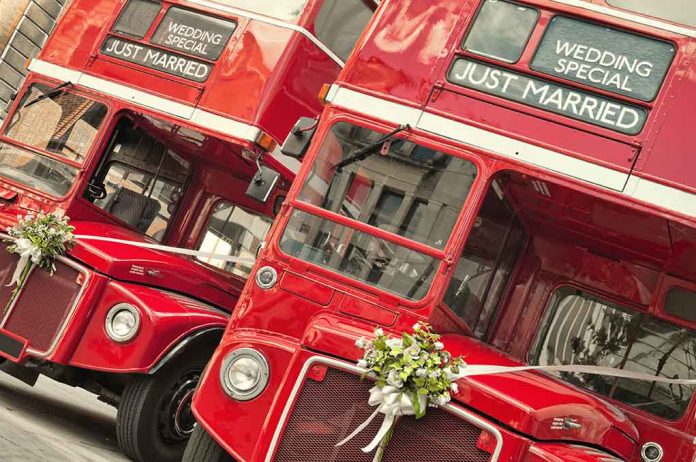 (LibertySons.org) – Uttarakhand, India, is well known for its treacherous roadways and fatal accidents. On October 5, yet another crash resulted in the loss of life. Around 50 people, including about 25 wedding guests, were on a bus in the northern part of the country when it fell about 1,640 feet into a ravine after careening over the edge of a poorly maintained mountain road. Police reported the rescue operation ended with 19 people injured and 31 dead.

Rescuers worked overnight to find all victims of the crash. They dealt with less-than-ideal conditions, using ropes to bring bodies up the mountain and removing brush and trees from the area to get better access to the injured. Prime Minister Narendra Modi tweeted his condolences and noted that the government would provide assistance to victims.

Only one day later, Modi had to send his prayers to another group of people after a bus accident in Palakkad. The incident claimed the lives of five schoolchildren and four others.

The World Bank reported in June that the nation had about 10% of the globe’s fatal auto accidents despite only accounting for 1% of the world’s motor vehicles. The high number of deadly crashes has cost the country about $75 billion annually.